Advantages of Windows Server 2022 and Windows 11

Windows Server 2022 is the latest version of the server operating system by Microsoft. It has enhanced security features with secured-core server and secure connectivity. The secured-core server prevents network attacks and increases the reliability of critical data. The secure connectivity guarantees a high level of security during data transfer. The Hyper Text Transfer Protocol Secure (HTTPS) and Transport Layer Security (TLS) 1.3 are now included in the new OS by default. 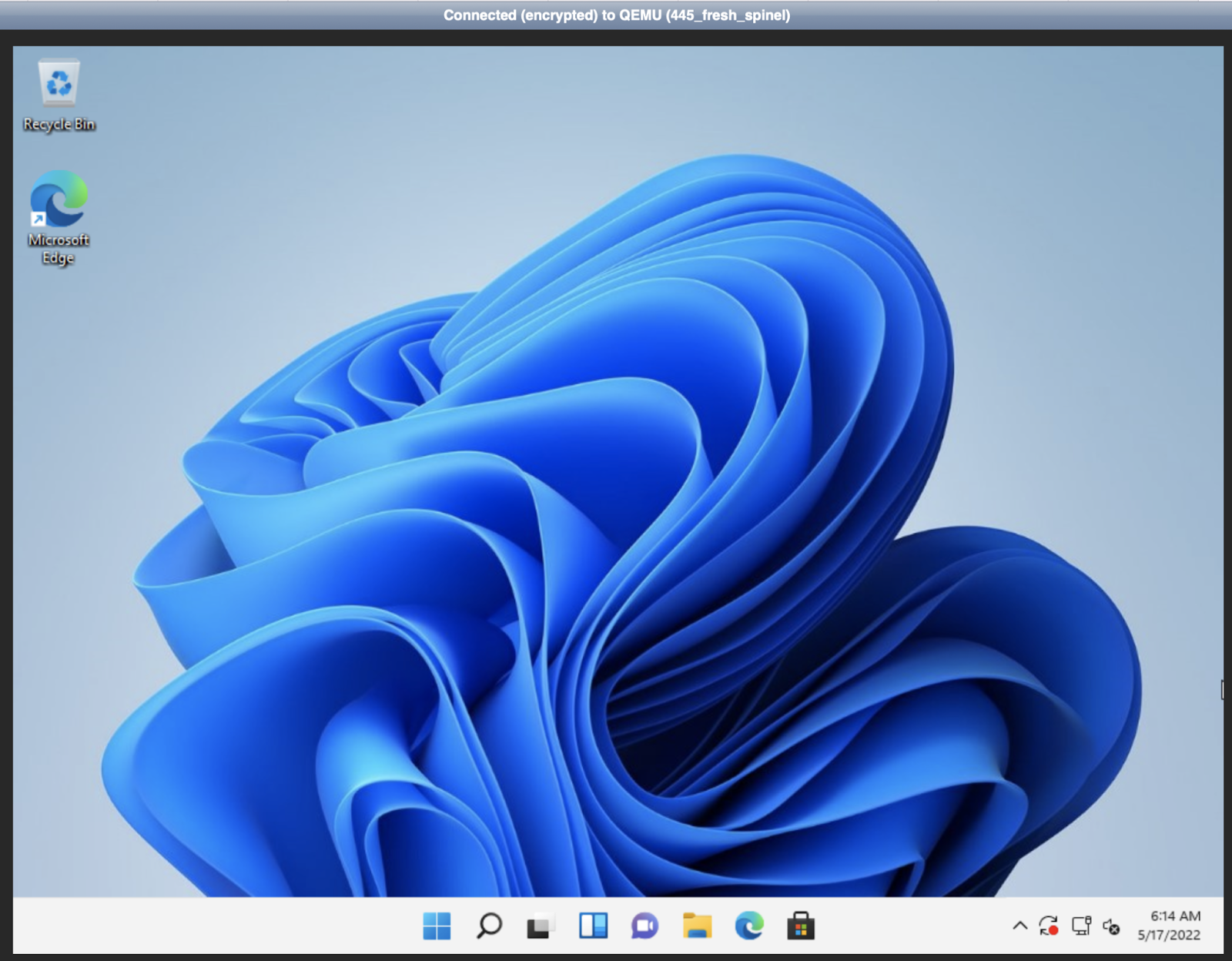 Windows 11 is a new version of the operating system for PCs that completely redesigned the interface, improved multitasking, native support for Android apps, and expanded personalization options. 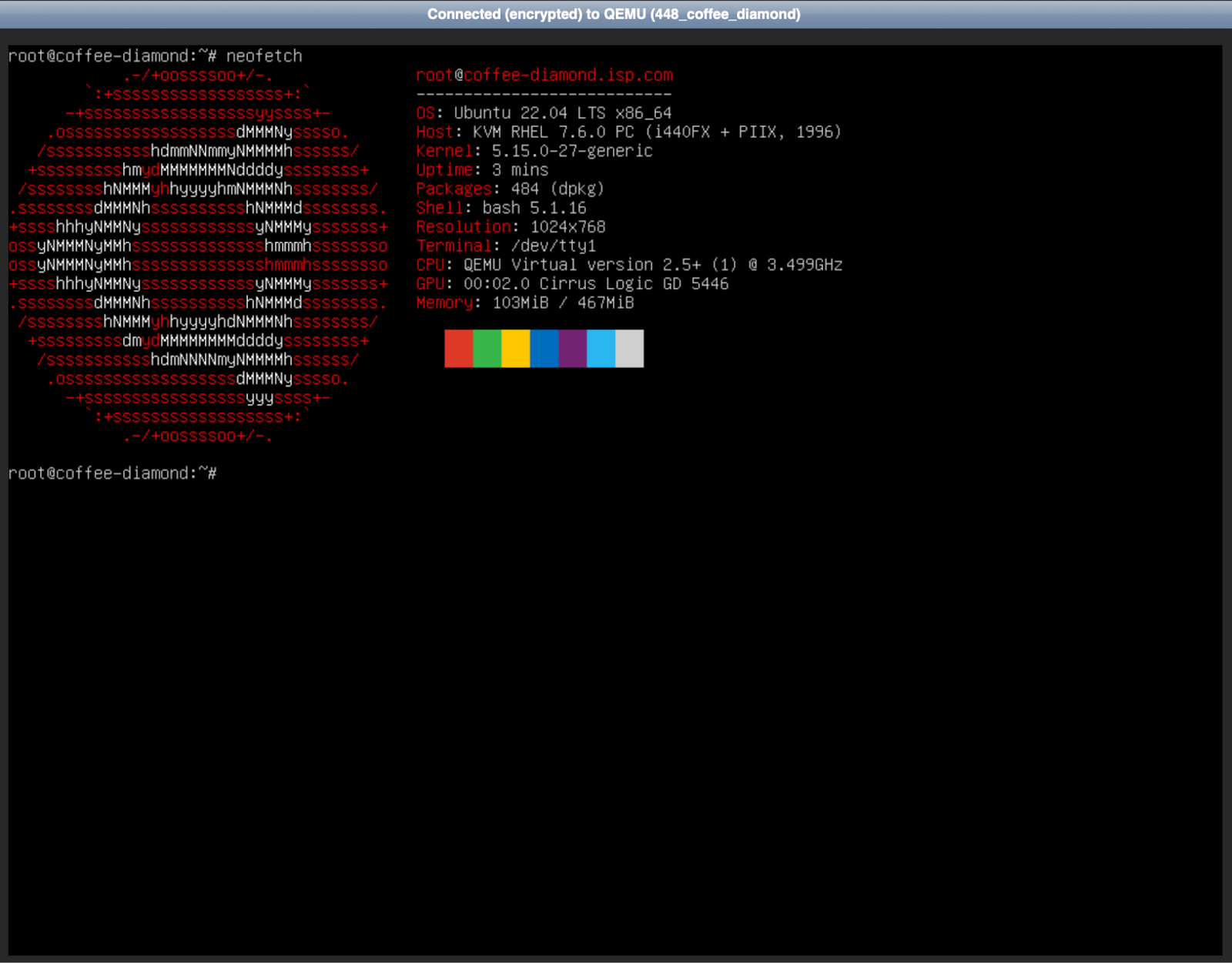 With GNOME 42's default remote desktop protocol (RDP) instead of VNC, remote work with a virtual PC in the cloud has become even easier.

How to install new operating systems on a virtual machine 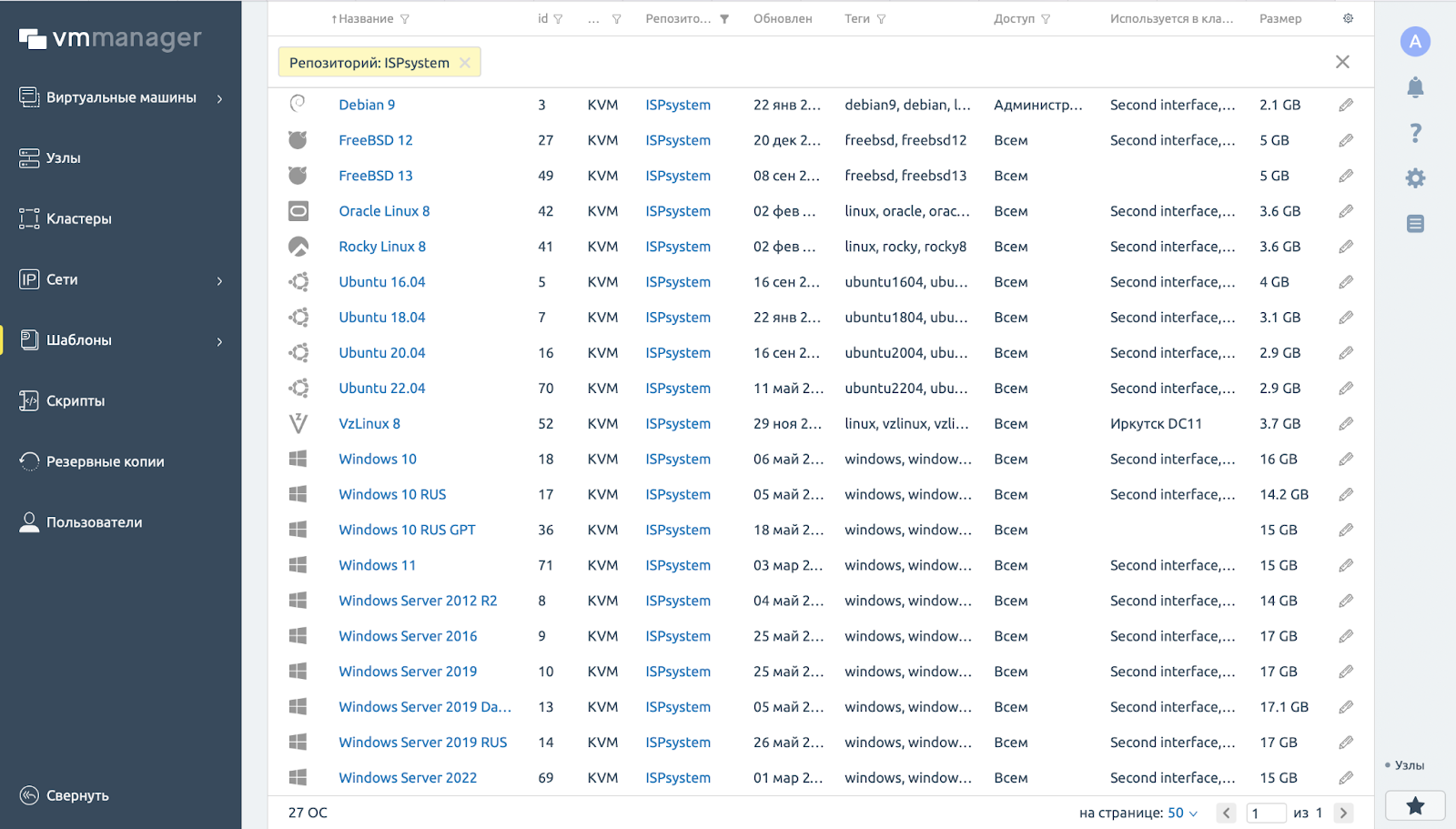 To use the new operating systems in your virtual infrastructure, you need to:

More information about creating virtual machines can be found in the documentation.