Head of product development for ISPmanager

Elizaveta Mikhno, the Head of product development for ISPmanager, is talking about hosting trends and the concept of ISPmanager 6.

UPD: Our new website and server control panel differs so much from old pal ISPmanager that we decided to entitle it with a new name — Vepp. Meet the new interface, new architecture, new distribution model, and pricing. Learn more about Vepp and try it for free.

Shared hosting market is growing about 10% every year. According to SpamExperts forecasts, this trend will continue in the next two years.

The number of websites grows as well. According to Netcraft, in 2016 it reached 1.8 billion, having doubled the results of the previous year.

The number of websites grows as well

While the industry grows, it gets easier for users to enter the market. The biggest part of the internet audience has no skills to create a website, at the same time the website is necessary for many people for private services promotion and handmade goods selling. That is why more and more people create small websites using CMS. Among all CMS WordPress remains the leader. 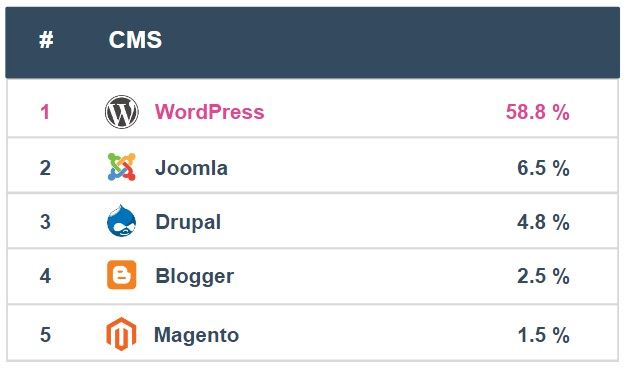 It happens because the number of inexperienced users goes up and everything gets simpler. The majority doesn't want to be engaged in system administration. At the same time users with advanced technical knowledge will continue to use VPS.

Our conclusions is also confirmed by Google Trends data. This system estimates relative number of requests on any subject. 100 is the biggest number of search queries, while 0 is the smallest. We considered the period from 2004 through 2017.

On the "hosting" topic the highest interest was in 2004. Now the number of requests decreases and is about 15%. This topic is quite feeble and not very popular. By the "VPS" topic the graphic is not so direct. The subject is rather popular in recent years. Now the level of interest is 75% of the maximum. 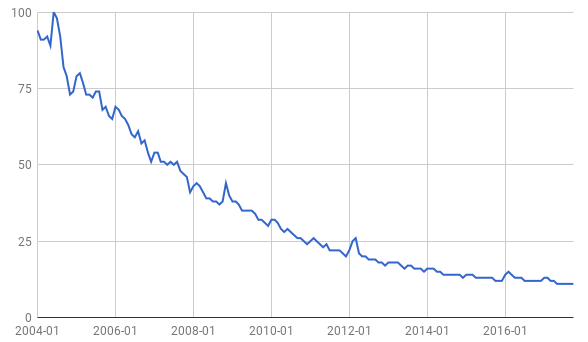 Google Trends: interest to the topic of hosting 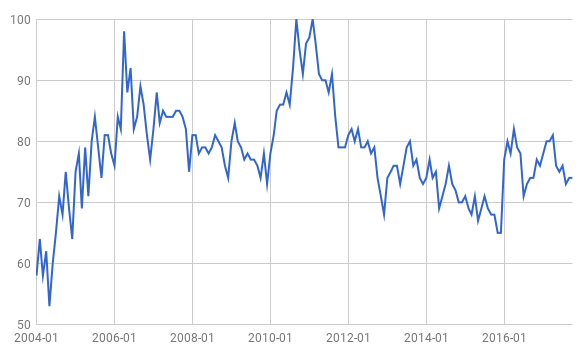 Interest to WordPress hosting reached peak in recent years. The same situation is with requests to the Wix sitebuilder. 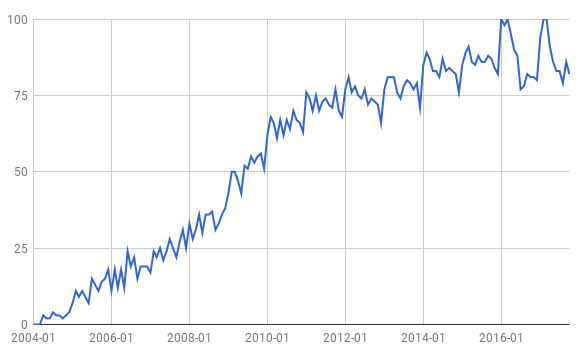 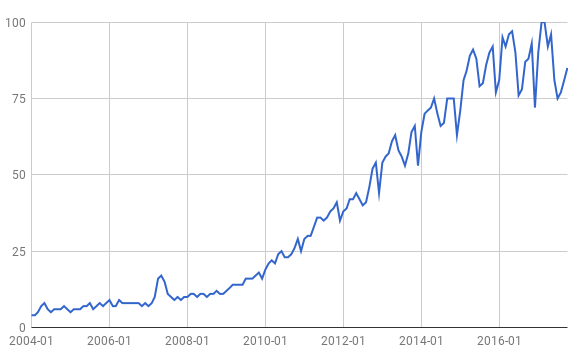 ISPmanager has always been the panel for system administrator: with complicated interface and flexible settings but at the same time not always easy to master.

To define the future of the panel, we conducted the research among our current users. More than 50% of panels are used for management of less than three websites. 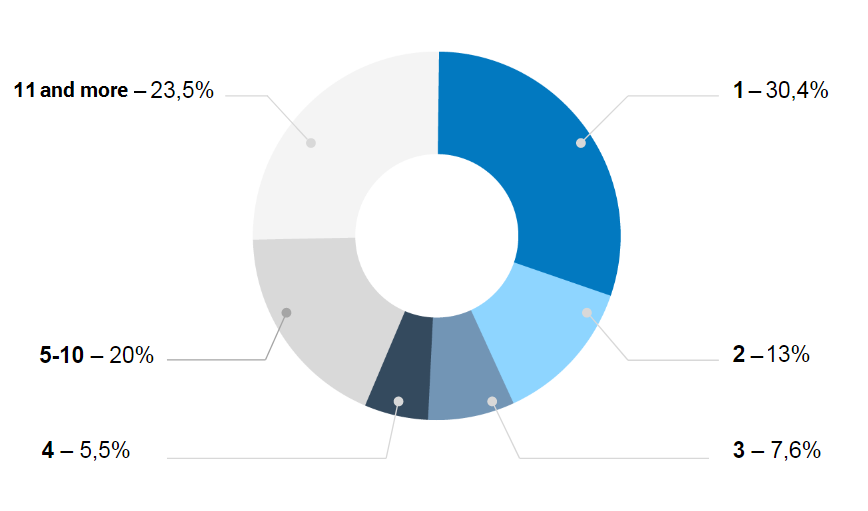 Number of web domains on a single server

More than 50% of panels have only one user. It means that the majority uses ISPmanager for personal needs. 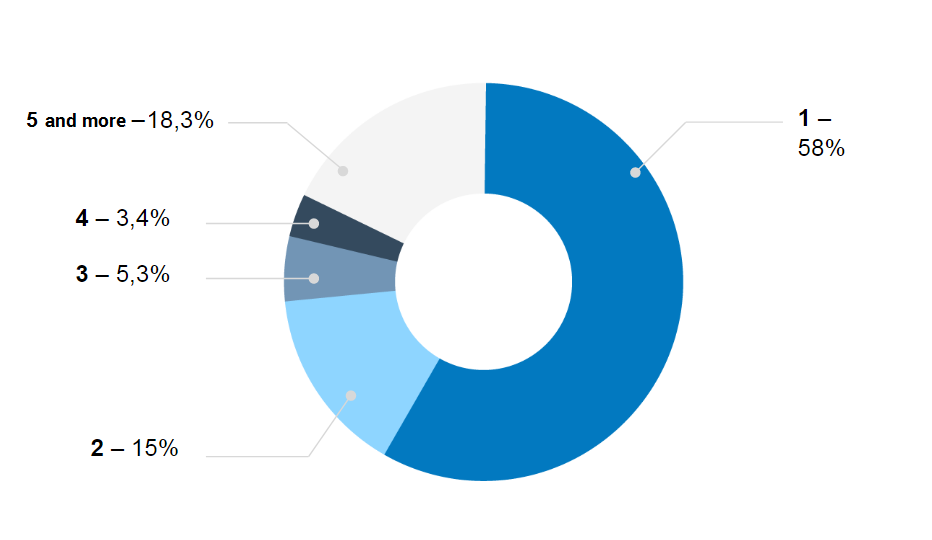 Number of users in one panel

We interviewed the users and found out that about 37% are beginners in system administration and hosting. 22,2% — advanced administrators, 7% — shared-hosting providers. The remained third of the users are web studios. 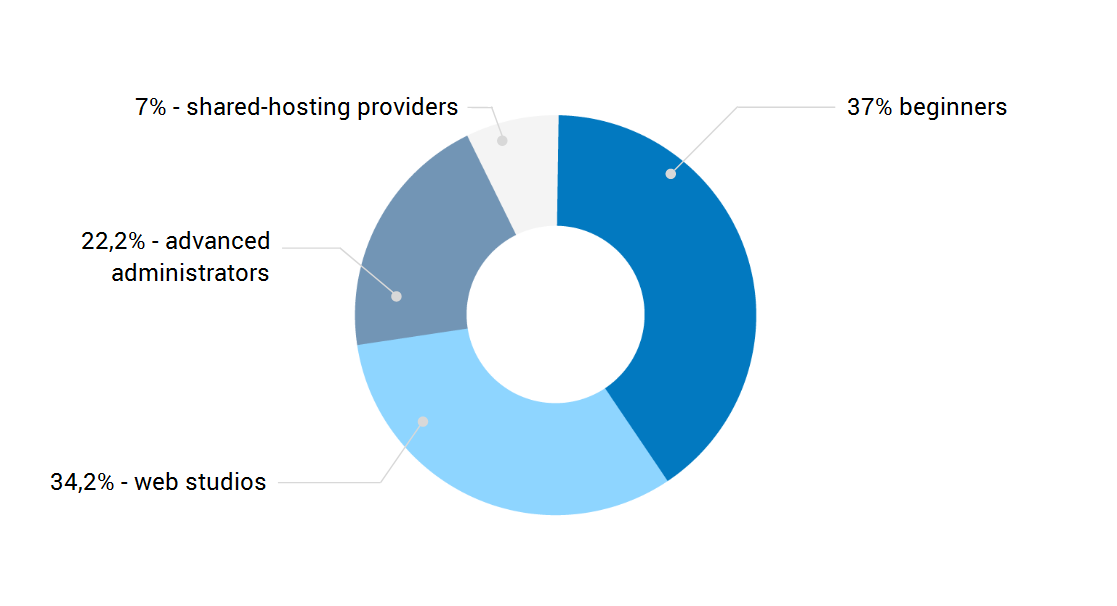 When designing new ISPmanager we considered market trends and user needs. The sixth version of the control panel for web-server management from ISPsystem will have several important features differing it from its predecessors.

Simplified design. To make ISPmanager more convenient for beginners, we will change the interface and UX in general.

Single product. There will be no Business and Lite versions any more. Basic ISPmanager with a pack of the main functions could be extended with modules. The modules which expanding possibilities of provider will be flexible: you will be able to refuse for example the multiple nodes management if it isn't important for you.

Special tools. We’re developing two additional sections: for web developers and for system administrators and shared-hosting owners. We have joined advanced administrators and hosting providers in one group because they have similar tasks: initial server setup and service monitoring .

App store. All ISPmanager modules will be presented in the app store. Independent developers will be able to distribute their commercial and free applications.

We are already on the way to the app store. ISPmanager has integrations with Let’s Encrypt, DDoS-GUARD, Softaculous and other solutions. Now partners can resell these modules to their clients to increase the revenue. 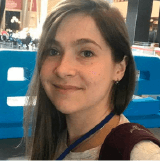 Head of product development for ISPmanager